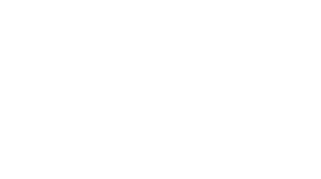 Our blog: news and views of Midtown Village as seen from 1213 Walnut ‒ Walnut Street apartments like no others. 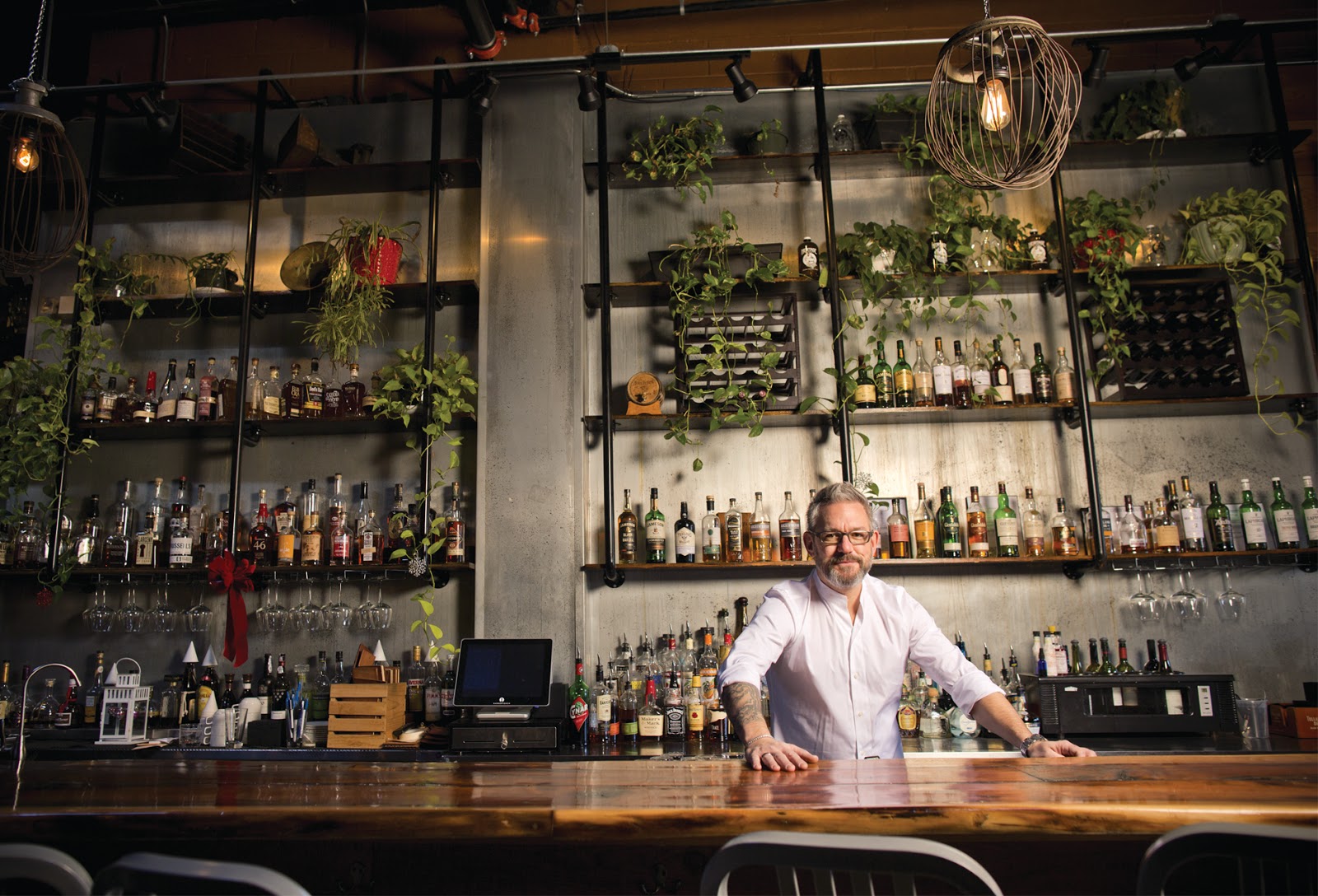 Jason Evenchik always wanted Midtown Village to be a fun destination area. He and his wife moved to Philadelphia in 2002, and having moved from Paris (a city known for its wine), they noticed that the neighborhood was not home to many casual wine bars. This hole in the market became the jumping off point for Evenchik and soon became the origin story for four local establishments that we’ve come to love: Vintage Wine Bar, Time, Bar and Tiki.

Jason Evenchik always wanted Midtown Village to be a fun destination area. He and his wife moved to Philadelphia in 2002, and having moved from Paris (a city known for its wine), they noticed that the neighborhood was not home to many casual wine bars. This hole in the market became the jumping off point for Evenchik and soon became the origin story for four local establishments that we’ve come to love: Vintage Wine Bar, Time, Bar and Tiki.

When Evenchik opened up Vintage Wine Bar 12 years ago, the vibrant streets as we know them today were drastically different. Whenever he walked by the had-been shop that would one day become Vintage, it always had a leasing sign hanging in its window. He eventually talked to the property owner at that time and bought the place.

#LifeGoal: Try all the wine at Vintage.

“There’s a good amount of pedestrian traffic that does basically fit our demographic, so that was kind of what led me to this. It was demographics;  it was who owned all the buildings, came into our buildings, and where the neighborhood I could see was going,” Evenchik says, explaining the success Vintage had in its outset. It was the camaraderie of Philly’s neighborhoods that kept Vintage alive during those days.

Evenchik credits a lot of this support for the success that the restaurant has experienced to this day, noting that even in hard times, like the last decade’s recession, local patrons kept the shop alive.

Midtown Village has come a long way since Evenchik’s talks with Tony Rim (of 1225Raw), Marcie Turney and Valerie Safran (of Lolita, Barbuzzo, Jamonera and more) when it was only the four of them. Back then, they all agreed that the more people, the better. When Steve Duross arrived in the area right after them, they happily welcomed him and his skincare shop, Duross and Langel into the area.

The neighborhood’s now-thriving atmosphere comes as no surprise to these long-standing restaurant owners who dreamt big from the start. But these owners keep on dreaming. Evenchik, especially, has high hopes for future growth in the neighborhood: “Eventually it’s going to be like you can get dropped off and figure out what you’re gonna do… Like ‘Oh we’re gonna go somewhere in Midtown Village. I don’t know where. We’ll just see who has a table.’”

From the day that Vintage opened, Evenchik has gone on to open his three beloved restaurants in the neighborhood: Time, a whiskey bar and taproom with a club upstairs, BAR, a neighborhood bar (shocker, we know) with cans of beer and a pool table, and Tiki, a fun place to let loose with frozen tiki drinks and classic cocktails with a twist.

So hard to choose my favorite part of this picture. Zach’s pink underwear? @barkeep925 new sleeves? @seanrmagee cardigan? Best Vday ever. Thanks to Jim, Basil, Baker and Booker for fueling it. #bourbonismyboyfriend

Valentine’s Day at BAR with the bros.

Evenchik describes Vintage as being, “a little sexier” and “a date night spot.” He goes on to talk about his other restaurants: “[Tiki] gets the widest range of people throughout the day as far as demographics. You’ll get a table that comes in at 5 o’clock … in their 50s and 60s… Later on it’s just revelry from that same crowd at McGillin’s.”

Talking about Time, Evenchik notes a different concept: “When we opened up, we did house music because we moved from Europe so we were like ‘we’re gonna do European house,’ but not a lot of people like European house,” he laughs. “We switched up DJs and kind of gave people what they wanted, which is Gaga and who knows what. It’s hot and sweaty and dancy.”

I love the music that comes from my city! I prefer to stand in the back and listen to the musicians play some of the most amazing and honest music played anywhere. On Sunday, @kha.215 @jonsmith5string and @jamessantangelo were swinging so hard, i had to get a piece. Man, they kicked my butt! Lol #i❤piano #i❤philly #noplacelikehome 📽📸@tv.eriene

Evenchik is clearly doing what he loves, and the customers love what he’s doing. Want a romantic dinner, great live music, fun tiki drinks, or just a dive bar with cheap beer? Book a tour at 1213 Walnut and we’ll suggest a food-eating, wine-drinking expedition to the restaurants that are just right for you.

WHAT MORE CAN WE SAY?

Plenty. Find more of what you're looking for.